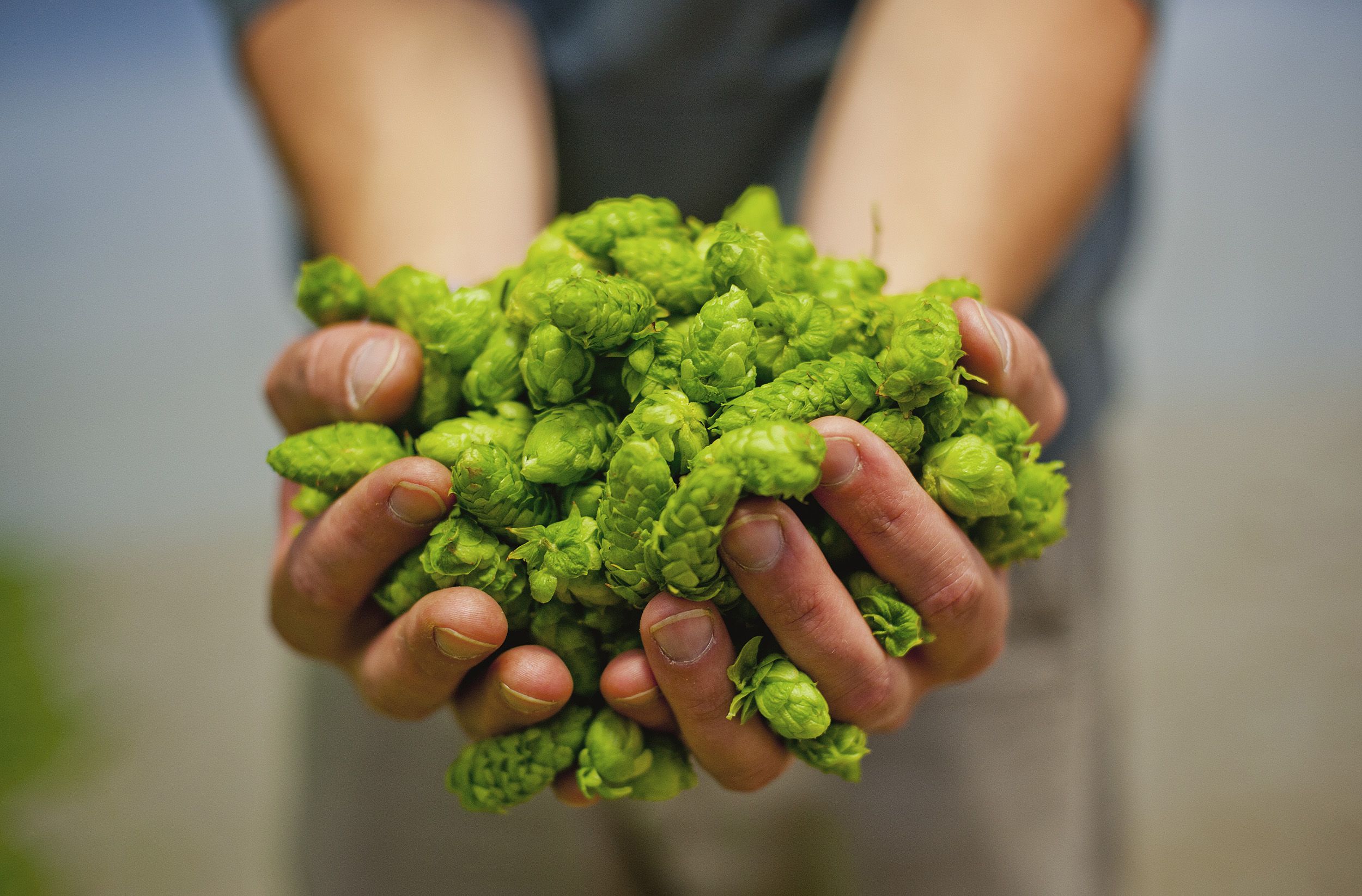 Did you know weâre days away from one of the best times of the year in the Yakima Valley? Weâre counting down to Fresh Hop Season! That means itâs time to head to the Valley for a craft beer experience you just canât find anywhere else. The Yakima ValleyÂ isÂ U.S. hop country. The combination of the hop industry and exceptional craft breweries make Yakima a craft beer loverâs destination unlike any other. As one of the largest hop producing regions in the world, the Yakima Valley grows nearly 75% of the nationâs hops. Yakima Valley hop growers keep the U.S beer industry brewing, but itâs the craft beer scene thatâs hopping! The Valley is home to the only true, fresh from the source craft beer trail in the country. Itâs where you can drive through the hop fields and then raise a glass at breweries and taprooms just minutes from where they grow your beer.

Fresh hop season is the perfect time of year to tour the hop country craft beer trail. Every single hop cone in the Valley gets harvested and processed over the span of 30 crazy days around September, filling the Valley with hop aromas. What is a fresh hop ale? One of the most eagerly anticipated and celebrated beers, fresh hop ales are brewed with whole, wet (fresh) hop cones that go straight from the bine to the kettle within 36 hours of harvest. In the Yakima Valley, those hops make it to the kettle sometimes in a matter of minutes rather than days. These brews capture the essence of hops in their most natural form and honor the agricultural roots of the craft beer industry.

Harvest season culminates with the Yakima Valleyâs signature Fresh Hop Ale Festival, one of the âTop 10 Beer Festivals in The Nation.â Thatâs not the only time to celebrate fresh hop brews! Throughout harvest, breweries around the Valley release fresh hop ales with hops harvested just minutes away. Follow your favorite breweries and taprooms for their fresh hop release parties and events leading up to festival time.

The Yakima Valley is the place to immerse yourself in craft beer culture any time of year. Itâs where hop growers and brewers rub shoulders in the field and in the taproom, leading to creativity in brewing. Itâs where you can savor innovation only found on tap at the source, with brews that earn awards and accolades, both regionally and nationally. With the thriving craft beer community, youâre likely to find the brewer in the taproom ready to share the passion behind their craft. Local breweries fill their calendars with fun for the craft beer lover all year round. Â Plan your trip to the home of the hops.

Get a Free Travel Guide