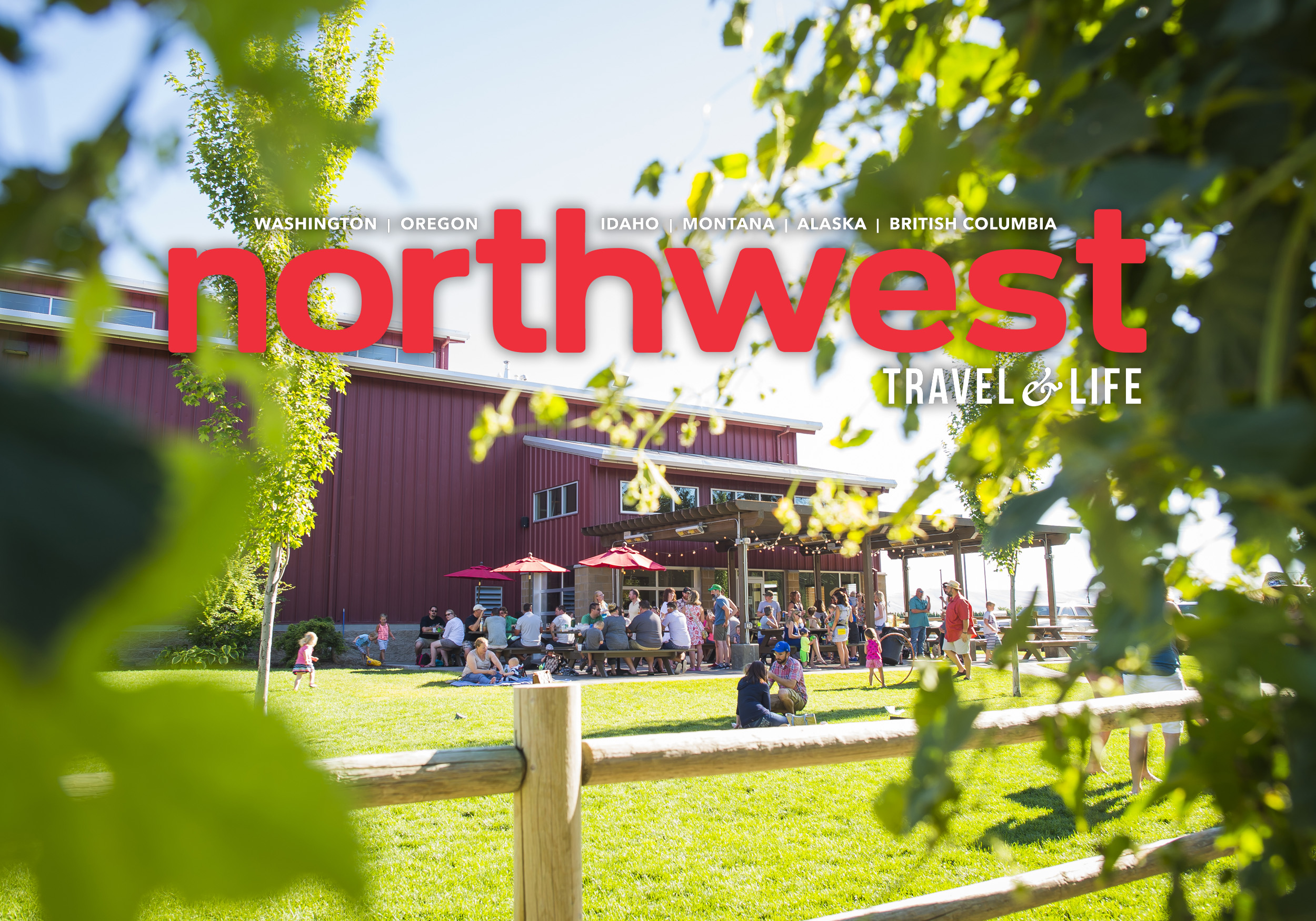 Washington’s Yakima Valley is a land flowing with proverbial milk and honey – or rather, hops and craft beer, because it’s these that this desert valley produces in abundance. In fact, the area grows about 75% of the entire nation’s hops, which makes it a veritable paradise for brewers and beer enthusiasts across the U.S.

But until a few years ago, the Yakima Valley didn’t seem to be taking advantage of it’s hop heritage. Only a few craft breweries called on the agricultural wealth of their community in order to produce small batch brews.